I am a full stack developer with over 10 years experience consulting with clients in various industries, including software, public advocacy, media and film as well as education. 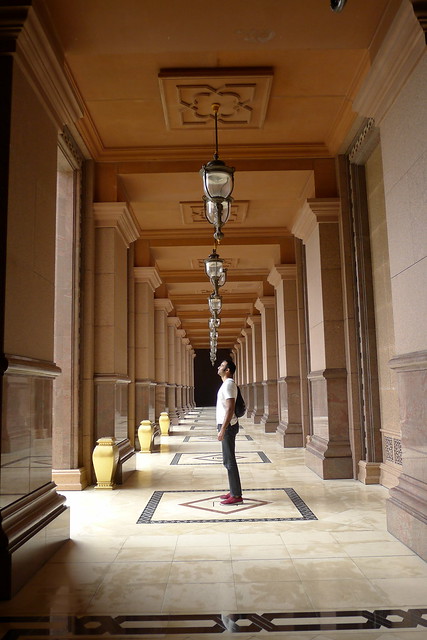 I graduated (1st Hons.) from Imperial College London in 2005. Prior to graduation I did a couple of internships. At Morgan Stanley I was involved in building a grid-computing system for parallelizing calculation workload. At IBM my efforts were concentrated in the WebSphere team, building with Java Enterprise Edition tech.

Post-graduation I spent a year and a half working at Symbian Ltd, on low-level libraries for the real-time Symbian mobile OS. I then moved onto work at Blue Whale Systems Ltd, an angel-backed startup focussing on bringing the Blackberry email experience to every other mobile.

In 2009 I moved into web development contracting, initially as a PHP developer (with the occasional Python) and then subsequently moved into Node.js and Javascript in general.

After contracting for 3 years I decided to leave London and go travelling for a while in Asia. In 2013 I ended up in Taiwan studying Chinese part-time. I liked it so much I ended up staying for many years, making a living as a remote freelancer, still working mainly with Node.js and Javascript, and newly, Blockchain technology. 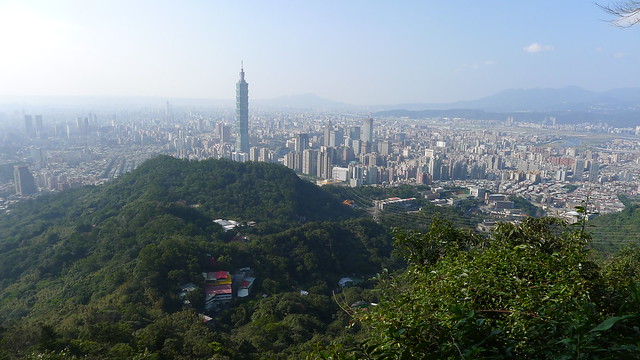 I returned to London in October 2016 with the intention of establishing a more permanent presence there. 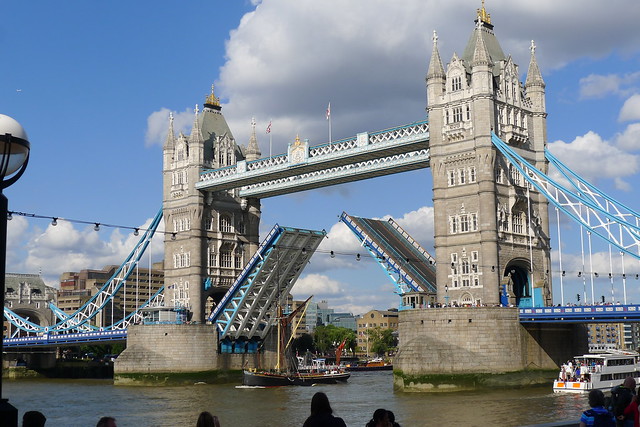 I got back into contracting and working in the Ethereum space. I also setup a company - Kickback - with 2 friends, initially funded via an incubator. I did a few contracts (blockchain-related and otherwise) and ended up as the lead smart contract developer on a DeFi project. Along with this I focussed on building my own products in a quest to leave contracting behind and live a more remote-friendly lifestyle.

Having now reached a point where I can choose what I work on without financial burden I've decided to explore some other areas of life that I've long been interested in, aside from coding. This includes angel investing and creating content, amongst other things.